Since the beginning of intensive agriculture and industrialization (approximately since 1960) there has been a steady decline in honey bee colonies. Some of these species are found only in isolated places. A colony of bees requires only about 50 kilos food nectar and approx. 20 kilos of pollen a year.

Possible reasons for this decline are the following:

• Steady increase in the use of pesticides

• The constant elimination of so-called "weeds" before flowering (many are important bee pasture).

• The disappearance of wild meadows, with short mowed lawn without flowers.

• Disappearance of many moors (land consolidation) due to economic exploitation

• The early elimination of waste wood (important for wild bees)

• Genetically modified plants that can absorb and withstand poison and poison pollen and nectar for bees. 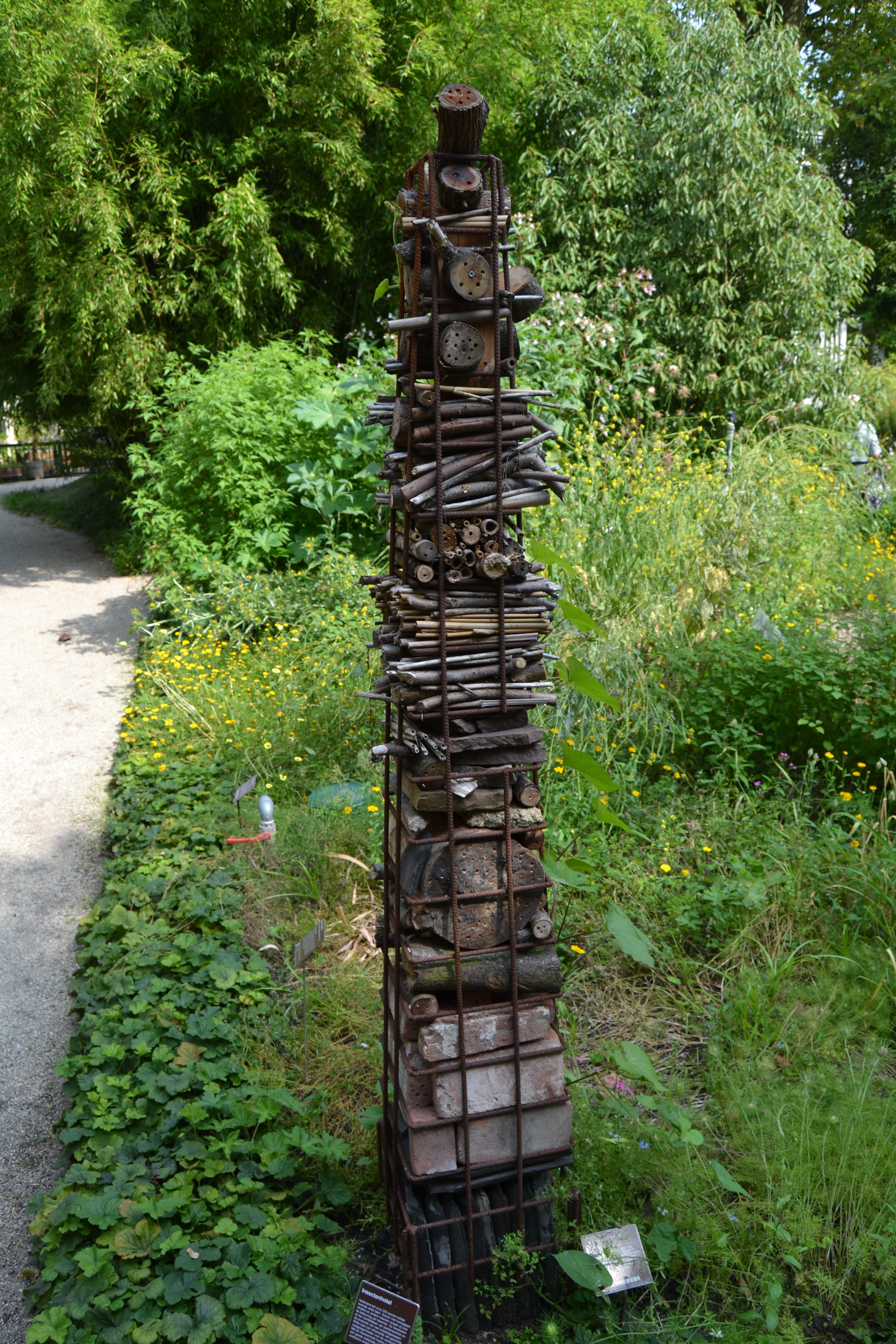 In addition living conditions can be improved through the following measures:

• Avoid anything that is genetically modified

• Use the margins of fields, roads and highways as 'arable' areas for wild plants.

We can also actively increase the number, quality and diversification of plants for bees.

We have an initial selection of plants that we have collected for ruderal areas (also suitable for 'seed bombs'), we would like to introduce. These plants generally require no or little attention.

Number of ratings: 1
Average rating: 5
Amazing pack, great to refresh and improve a garden.
from JM on 28/04/2021
This product is an excellent initiative. Good presentation, seeds in perfect shape. Really recommended to bring life to a neglected soil, or to give companions to the plants you already have growing, or simply for guerrilla sowing to support pollinators.

All incoming ratings are posted by actual shop visitors / webshop customers and their content is checked by the operator by means of a visual inspection.